Sunderland City Councillor steps down from Gentoo Board 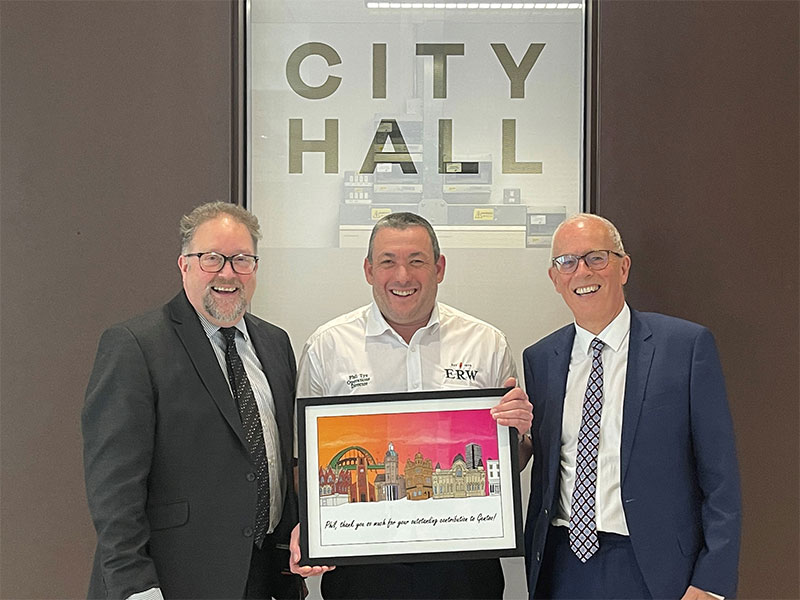 Sunderland City Councillor Phil Tye has stood down from his position as a member of our board. Cllr Tye has served as a board member for seven years, which included a six year term plus one additional years’ service. Cllr Tye agreed to stay as a board member for one additional year to provide continuity on the board, which was agreed in line with the National Housing Federation’s code of governance.

Cllr Tye has been an integral member of our governance structure since 2015, which has included involvement in the Regulatory Downgrade in 2017, and the subsequent Voluntary Undertaking that was agreed between the Group and the Regulator of Social Housing. This was a difficult period for the Group and Cllr Tye was a key board member that helped to steer the organisation back onto the right track. He was also a key supporter of our strategic decision to refocus on its core housing services back to Sunderland, overseeing the divestment of several commercial and unsustainable subsidiary businesses within the Group.

During his period as a Gentoo board member, Cllr Tye has also been a co-terminus member of the Gentoo Homes Board, and a member of Gentoo’s People Committee. He has provided high levels of scrutiny, oversight, challenge, and governance, in his roles. The Group has also benefitted from Cllr Tye’s professional experience and knowledge through his health and safety background.

“On behalf of the Gentoo Group Board, I would like to thank Phil for his commitment to Gentoo over the last seven years. Phil has Sunderland at his heart and he has always provided strong challenge and scrutiny to ensure Gentoo has delivered the best possible services for its tenants. Phil should be proud of the role he has played on the Gentoo Board and we would like to wish him the best of luck for the future.” 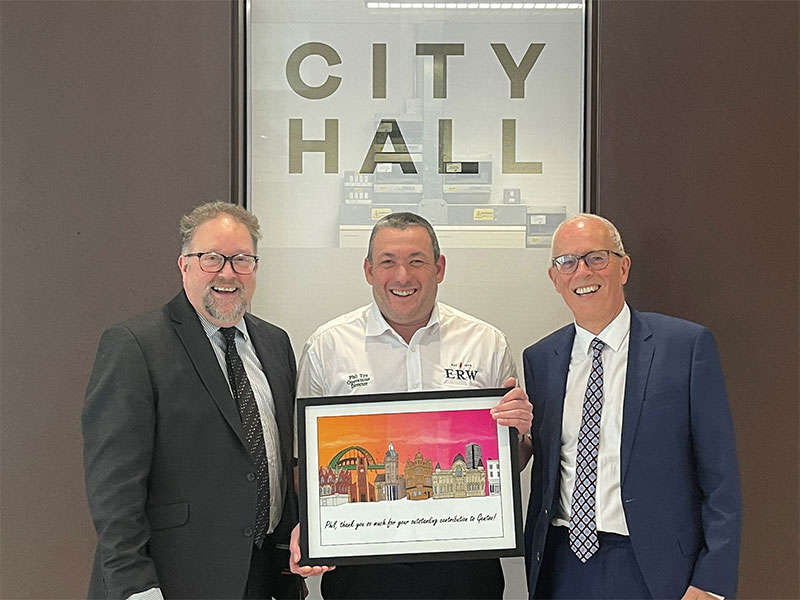 Sunderland City Councillor steps down from Gentoo Board

Sunderland City Councillor Phil Tye has stood down from his position as a member of our board. Cl... 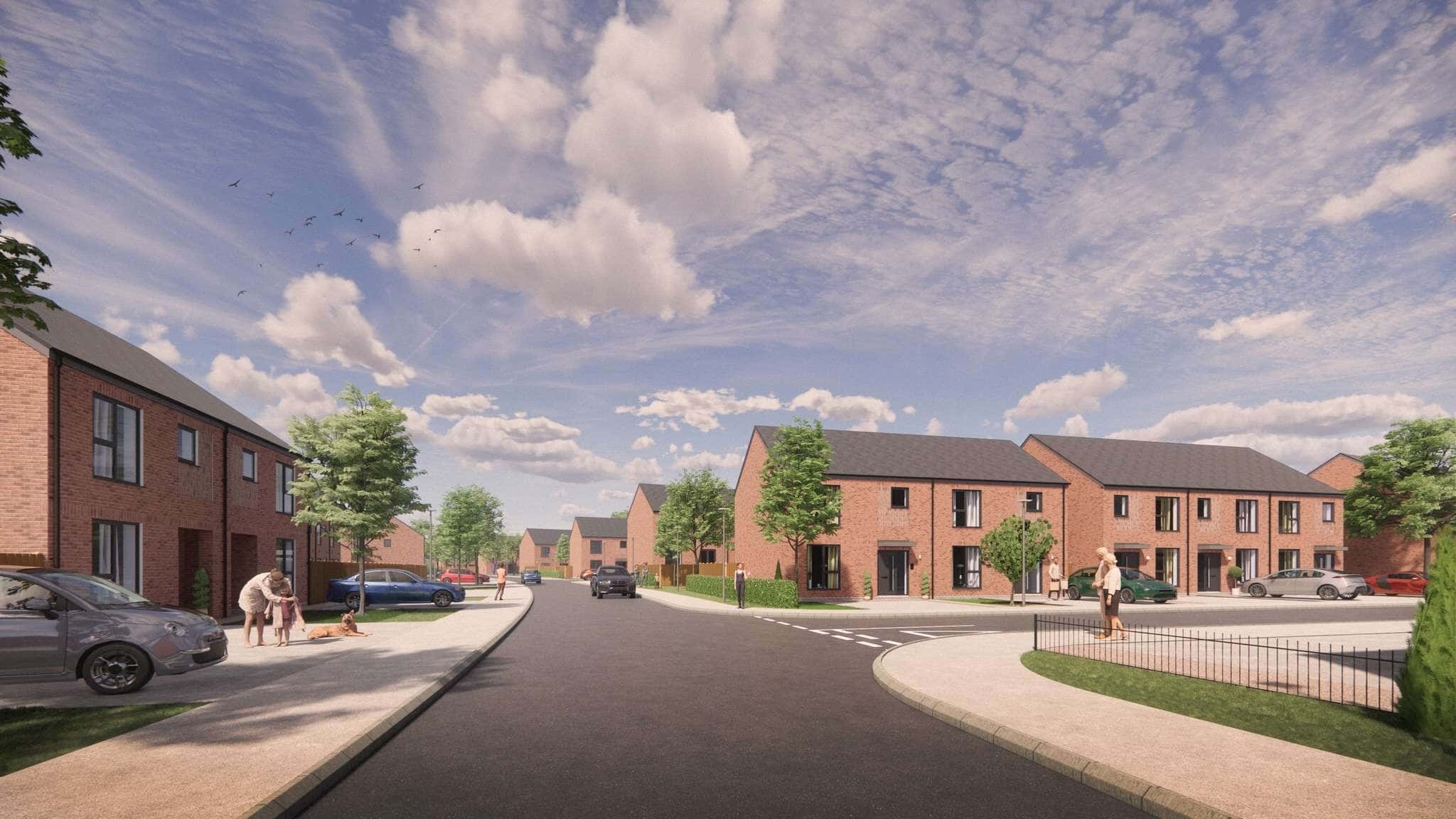 Sunderland City Council has approved our plans for 110 new affordable homes to be built on ... 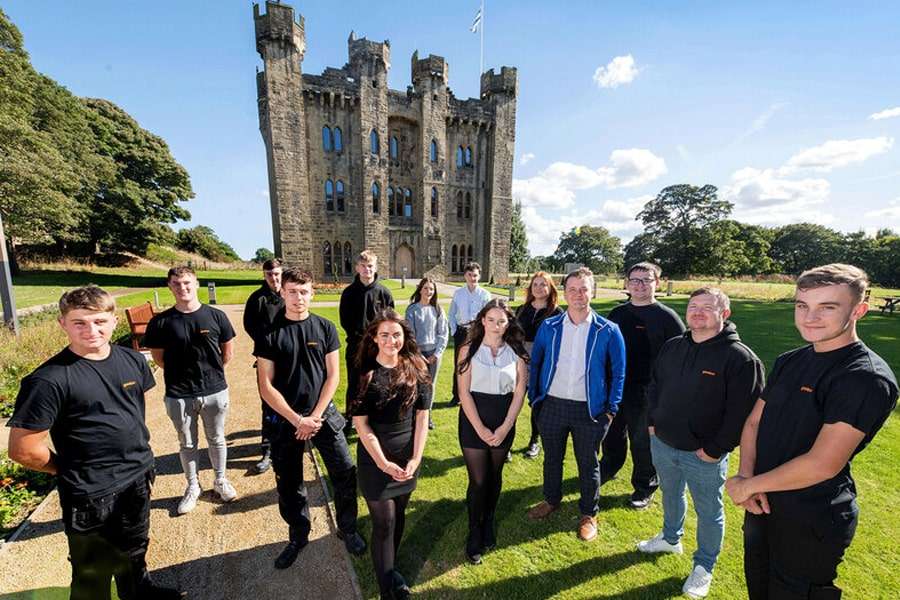