Organisations with more than 250 employees must publish their gender pay gap figures.

This information is based on pay data within Gentoo Group and Gentoo Homes on 5 April 2022. 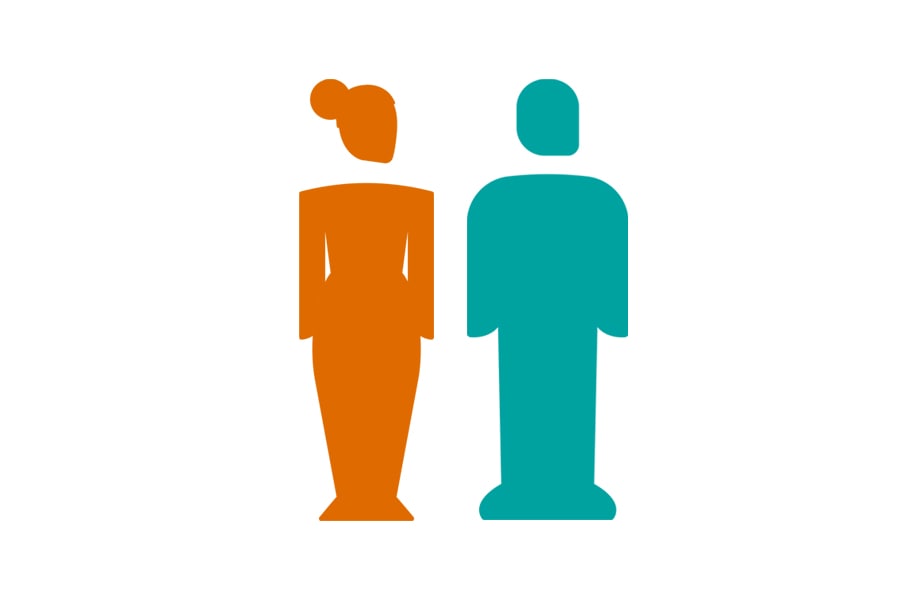 The gender pay gap is different from equal pay, which is where men and women are paid the same pay for the same work. We pay all employees who perform the same role equally, regardless of gender or any other protected characteristic.

All the staff who got a bonus work in the sales function of Gentoo Homes. There were 6 women and 2 men who got bonuses, which is 1.4% of women and 0.3% of men.

The women's average bonus pay is 48.9% higher than men's.

More men than women worked for Gentoo. If we paid all employees equally, there may still be a gender pay gap because of the split within the workforce.

We also had a higher proportion of men than women in the upper and upper-middle pay quarters. This included roles in construction and site management, so we continue to review how we recruit for these roles to attract more women.

There continued to be a higher proportion of women in the lower-middle pay quarter, but this was 3.4% lower than in 2021.

The data for bonus pay continued to show a gap in favour of women. This is because we appointed a women to a senior management role that was previously held by a man.

We are committed to the principles of equality, diversity and inclusion and we will continually complete activities to promote and improve these areas across Gentoo. We will continue to take action to make a positive difference to our gender pay gap.

This information is accurate and was calculated using the methods set out in the gender pay gap reporting legislation.