Gentoo and Tolent donate over £100,000 to support charities and those in crisis across Sunderland 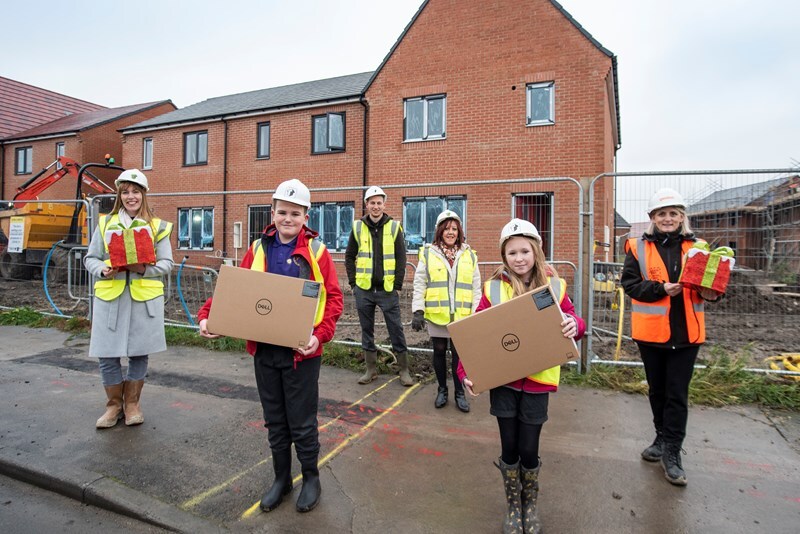 Alongside Tolent, we're proud to have donated a generous £112,000 to different charities and causes aiding the under-privileged and those in crisis across Sunderland.

The donations have positively impacted hundreds of people and multiple communities by providing them with opportunities and relief aids.

The partnership between ourselves and Tolent has given financial support to multiple schools and colleges including support with learning tools such as laptops and access to WiFi, and investing in training the students to increase their employability skills.

Nearly £30,000 was spent on education activities, with East Durham College, Dubmire Primary School, Kepier School, and other educational groups benefiting from the generosity.

There was also over £4,000 spent on Christmas presents for children across the city whose families struggled in 2020 and 2021.

Speaking of the donations, Adam Hogbin, a teacher at Dubmire Primary School, said: "On behalf of Dubmire, we are overwhelmed by the generosity, which Tolent and Gentoo have displayed. The generous donations of laptops come at a time, when the need for virtual interactive learning is greater than ever. These laptops will be used to allow our most vulnerable children to remain supported and allow them to access all forms of homework, or if needed isolated home learning."

Within the community, we have spent £27,000 for various causes including charities like Southwick Community Centre, YMCA Wearside, Wearside Women in Need, Gateway Wheelers, Hug in a Bag and Oasis Community Housing.

Causes to support victims of homelessness, mental health, illnesses, or domestic abuse were given a thought, within which there was a focused consideration to empower women who have suffered or are suffering due to the same causes. For example, Wearside Women in Need is a charity that provides accessible community-based services to women and children at risk of, or suffering, abuse.

Similarly, we have also supported a unique initiative called Sangini - a weekly 'Chai and Chat,' group, for Bangladeshi women to help remove isolation and mental health issues, such as depression and provide a sense of wellbeing through sharing and chatting.

Joanne Gordon, Development Director at Gentoo Group, said: “Gentoo is an organisation with a clear social purpose and our partnership with Tolent is a brilliant example of the truly positive impact our new build developments have on local residents, schools, charities and organisations. We’ve donated vital funding to projects that help to change people’s lives and I’m extremely proud that these contributions were made possible through our commitment to building new affordable homes in Sunderland.”

£6,000 was donated to Oasis Community Housing under their ‘Giving a Home appeal’ since the pandemic has led to a spike in homelessness. Gateshead-based Tolent, is making sure that they are supporting causes in the areas they work and are helping in making a real difference in trying times like these.

Chris Price, managing director of Tolent Living, the company’s growing housing division, said: "At Tolent, we firmly believe in these causes and aspire to change lives. We are one of the North East’s biggest construction companies, and we are hoping that our contribution towards the welfare of society only increases overtime as we strive to deliver social value across all our projects in the North East and Yorkshire."

There was also a special spend of £5,000 to Shiney Row Advice and Resources Project (ShARP), which is an advice and support agency that has historically used welfare rights as a vehicle for community development. This donation has bought the social agency six laptops and resolved maintenance issue within the centre.

We are currently working with our contractor Tolent on our Brockwell Green development in Fence Houses, which is being delivered in partnership with Homes England and will see 49 two and three-bedroom homes as well as two-bedroom bungalows built on the site. The development is due to finish by March, 2022.

The scheme pays homage to the areas local mining heritage and is named after a pit line in at the former Houghton Colliery. 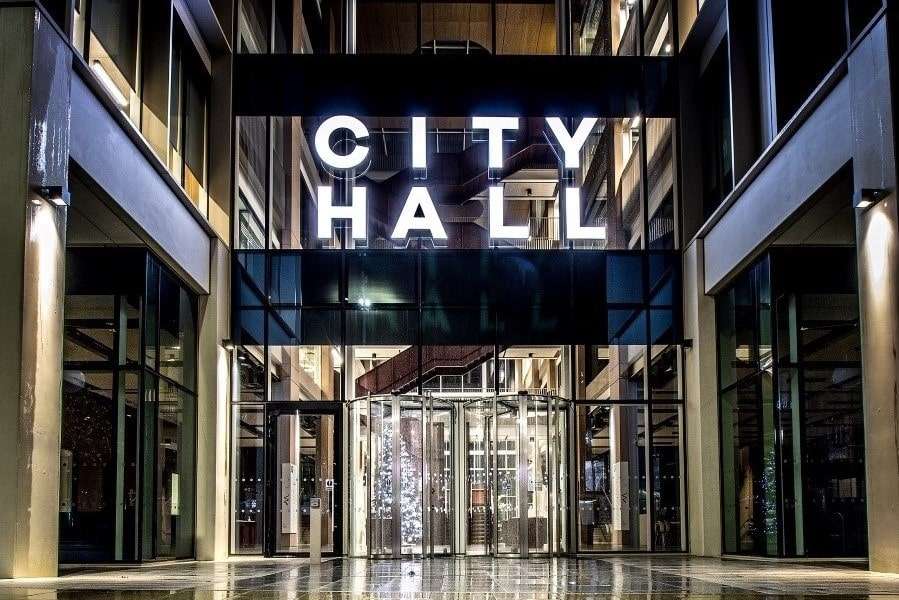 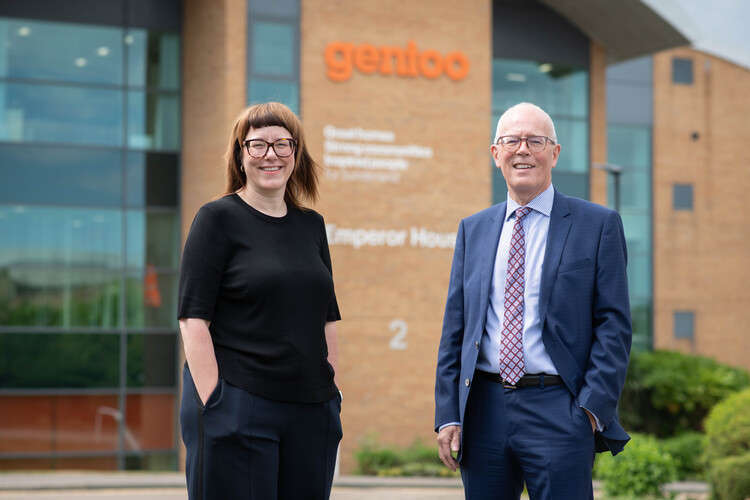 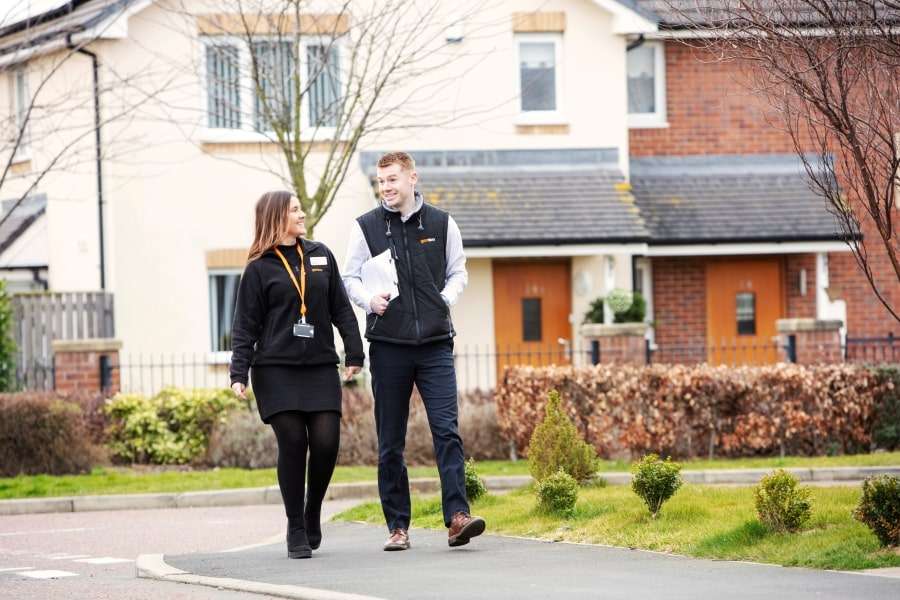